Metasa sa selected FICEP as partner over 20 years ago

TIPO B, GEMINI and P27 lines allowed the customer to substantially increase the productivity of detail plates.

FICEP technical support helps the customer to properly train its personnel and to maintain a high level of skills and technical knowledge.

Thanks to Steel Projects PLM software, Metasa can manage the production, realize the nesting of plates and sections, and receive production feedback.

Metalurgica Arcovila Ltda was founded in 1975 by several local businessmen including the brothers of Antonio Roso and Ari Antonio Roso in the city Marau, Rio Grande do Sulwith, in Brazil. The firm’s name was changed later to Metasa sa Industria Metalurgica in 1986 as their business focus evolved.

Starting in 1980, the typical production also started to focus on steel structures. By 1986 the firm was successful getting the contract to fabricate and erect the Varig plane hangar at the Salgado Filho Airport.

By 1990 the firm expanded their horizons to seek structural steel projects abroad. To increase their recognition as a creditable vendor in the export market they became the first steel fabricator in Brazil to achieved ISO 9001.

To address the expanding export market, they doubled their capacity with the creation of the plant in Marau in 2002 and the Santo Andre/SP facility in 2003.

By 2005 Metasa decided to dedicate their manufacturing capacity to the fabrication of structural steel. Part of this decision was to compete for structural steel projects in the petrochemical and paper industries. This commitment to the steel structures business was to separate the agricultural division to become a partnership with the French firm named Khun Metasa.

Presently the firm has over 900 employees and represents a significant capacity of 3,500 tons per month which makes them one of the largest firms in the region. They serve a diverse target market as they currently address the needs in of petrochemical, mining, oil and gas, infrastructure and industrial type projects.

Recently we had the opportunity to learn more about the operational side of this Brazilian firm from Mr. Diego Roani Loss, Maintenance Manager, and we would like to share with you the basis of the interview.

Obviously, your firm has endorsed CNC technology for diverse operations within your facility. What has been your experience to date concerning operator training for your operators?

“We have in the company a team of who follows the machines from the installation to the operator training phase. This is necessary, since all machines have particularities that are not found in the training offered in technical schools. The support offered by Ficep’s technical team is essential to address any questions or concerns”.

Considering the number of different FICEP lines that you currently utilize for the fabrication of structural steel and plates which systems had the most favorable impact concerning the increase in productivity when compared to your prior method of fabrication?

“Actually, the P27 has a significant impact on our operations as we have so much production requiring thermal processing we frequently use the Gemini and the Tipo B for the cutting operations. We then perform the drilling on the P27 as this approach enables us to fully utilize all the machines virtually at 100% during periods requiring maximum production”.

Are you currently downloading all your program needs from CAD drawings?

“Yes presently the files are downloaded directly from Tekla Structure into Steel Projects software to organize our production and subsequent tracking”.

Do you perform all your detailing in house or do you contract this service to outside firms?

“Internally, but when we don’t have the capacity, we contract the service to other outside firms”

How did you fabricate your angle prior to the installation or your FICEP angle line?

“We used manual machines to punch or drill the required holes and saws or a CNC burn table to perform the cutting to length of the part”.

Secondly how does the productivity of your angle line compare with your prior method?

“The process became infinitely more productive as the A 164 angle line generates all the required holes and cuts the part to length in one efficient automatic operation”.

When it comes to organizing your production and monitoring the fabrication functions what type of software do you employ?

“We use SP-PLM software (Steel Projects) to organize the production and generate the manufacturing route. As mentioned above, we are in the process of implementing more modules of the SP-PLM, that includes plate nesting, bar nesting and production notification”.

The Gemini is capable of milling in addition to drilling and thermal cutting. Do you use the milling capability and if so for what applications?

How to you find your labor market from the standpoint of being able to hire skilled employees? Do you find it necessary to conduct employee training for new employees and if so, can you describe your program for teaching skills?

“It is very rare to be able to hire qualified professionals with both CNC and structural steel experience thus we have an in-house training team.

Training is divided into theoretical and practical classes. In the practical class, the trainee follows a professional already qualified on the equipment. When he is confident of his knowledge he is given a test of all the CNC lines operations. If he does not reach a minimum score, we continue the training until he can achieve a positive test result”.

“We have recurring production bottlenecks occasionally due to the large number of required holes. When this occurs we remove some of the holes that would have been processed on the Gemini and Tipo B and process these holes in parallel on the P27”.

One thing is clear after learning more about Metasa that the challenges that they face in the Brazilian market are not really that different than those found in other corners of the world. Unfortunately, the uniqueness of steel fabrication requires most firms to structure and perform their own training programs to familiarize their employees with the required skills. As many of the traditional manual task associated with steel fabrication, like manual layout, are being replaced with automation, fabricators around the world are aggressively investing in new technologies to counter the labor challenges that plague the industry. 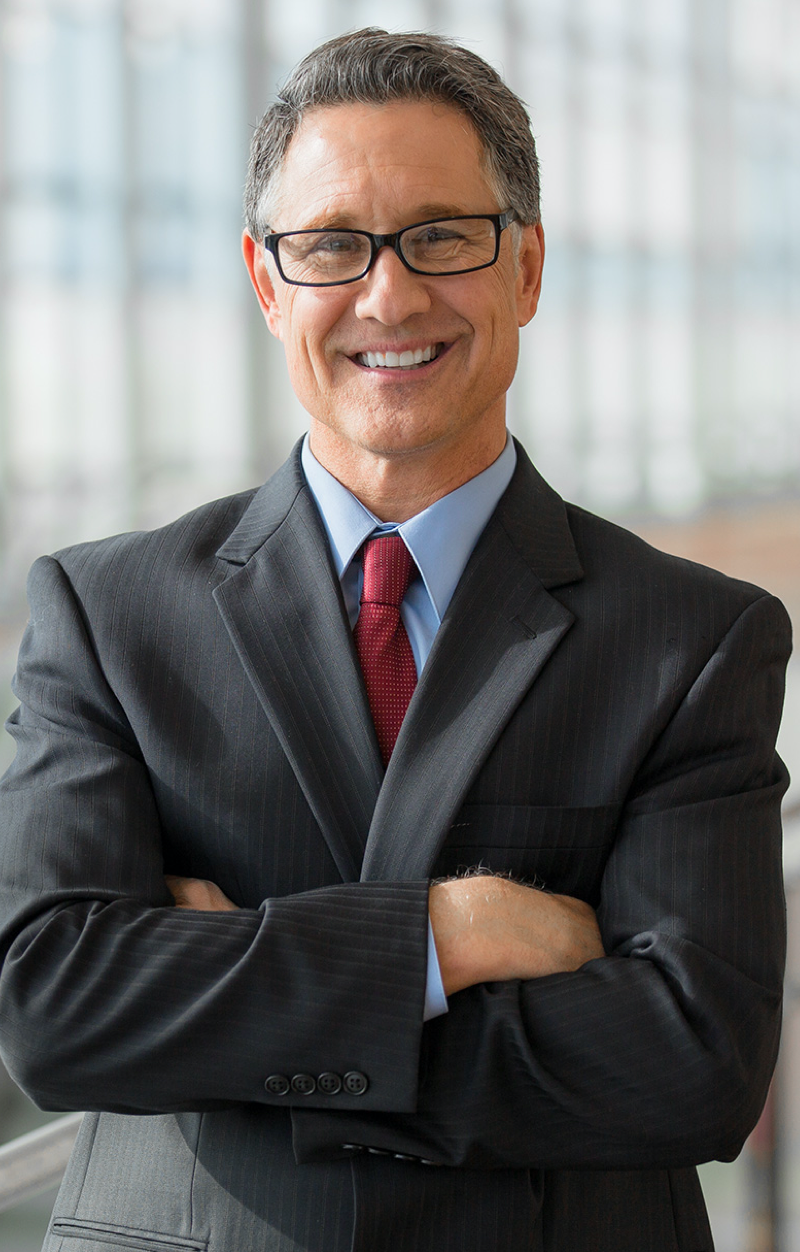 For any question, request or proposal, please do not hesitate to write us
or book one online appointment with one of our experts.

Our structured global network can assist you for any requirement about sales, after-sales support, training and spare parts supply.

Fill-in this form for any question, request or proposal, we will be pleased to answer to you as soon as possible.